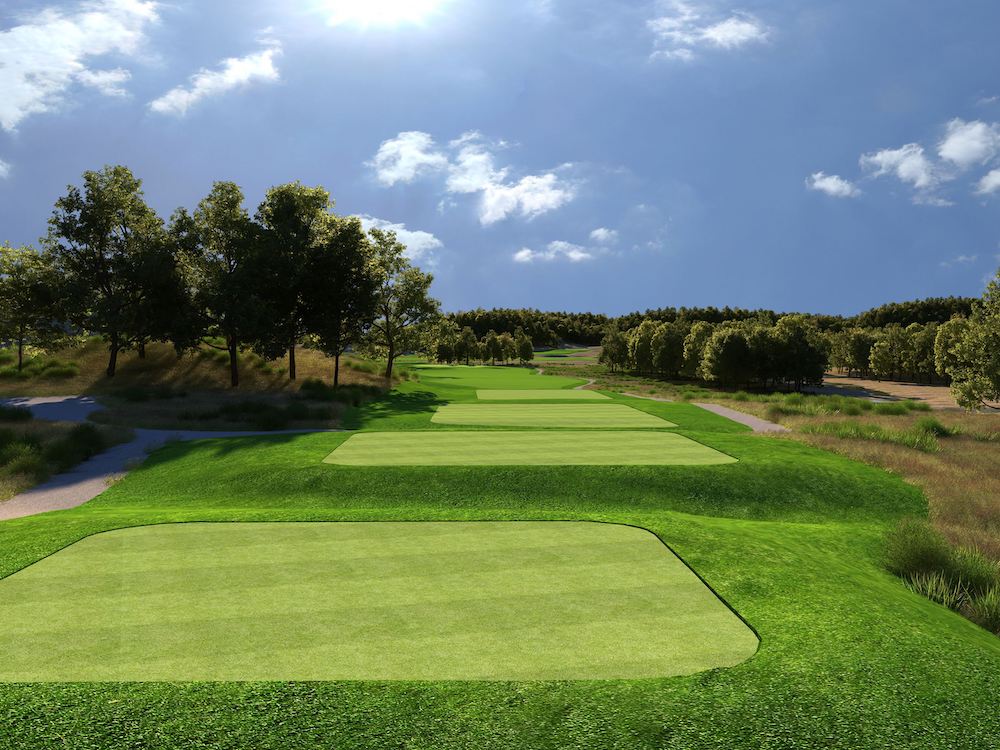 This straight par 4 begins high on a perch with choices to be made as the golfer encounters a pair of fairway bunkers hugging the left side of the center line of the hole. With more landing area available to the right, the natural inclination is to play to that side. The drawback is the approach shot from that side will need to negotiate a bunker guarding the front right side of the putting surface.

The lowest part of the property is where the 15th hole sits. It was prone to flooding regularly so the main focus was to raise the fairway. Raising such a vast area in one broad stroke can easily go in two directions and both are usually bad. Either there is too much artificiality with humps and bumps and awkward mounding or a wholesale fill leading to awkward, steep slopes trying to tie into existing grade along the edges.

It is a plateau with subtle mounding in back and shallow bunkers front, left and right, best characterized as the front-right bunker, a “splash” bunker, as it is almost a pot bunker with flat sand, requiring a “splash” out of the sand. The green is large enough that it includes a few broad ridges that require putts from either side to rise and then gently fall on the other side.

The play to the left off the tee is more of a gamble as tee shots spraying too far left may just find a small pond. But the hole opens up from that side of the fairway, making an approach a much more comfortable proposition.

The green, much like the rest of the hole, is low-profile with a putting surface that subtly extends out of the fairway but drops off into hollows behind. The back left quadrant of the putting surface rolls down to a tier on the front right guarded by a shallow, yet confining, pot bunker. 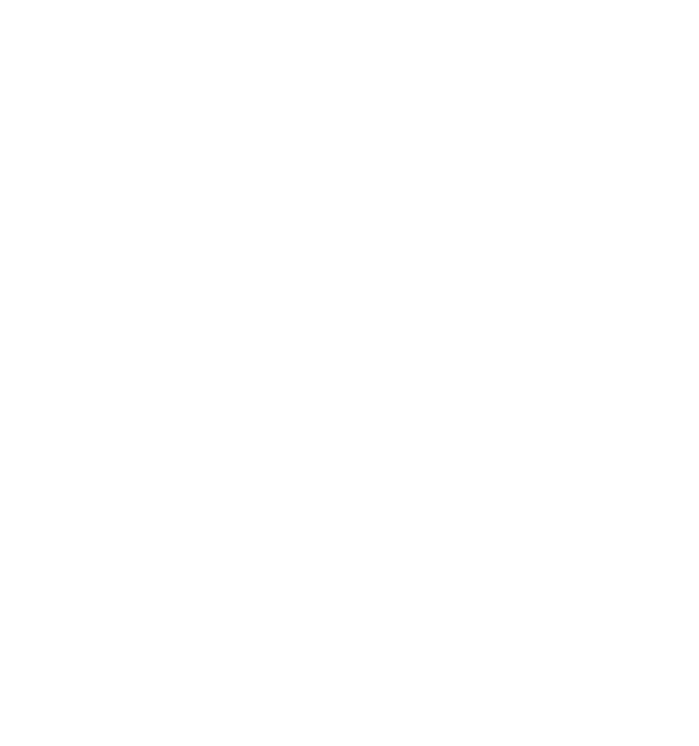 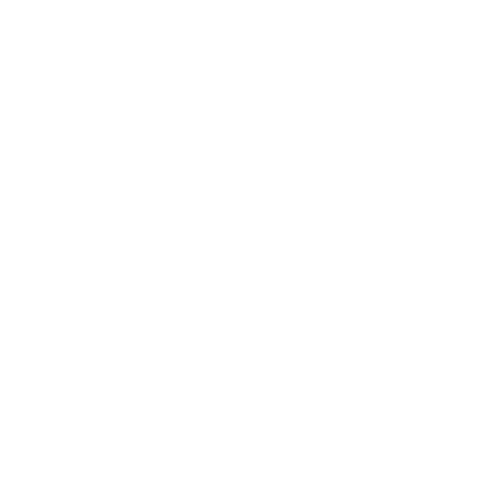 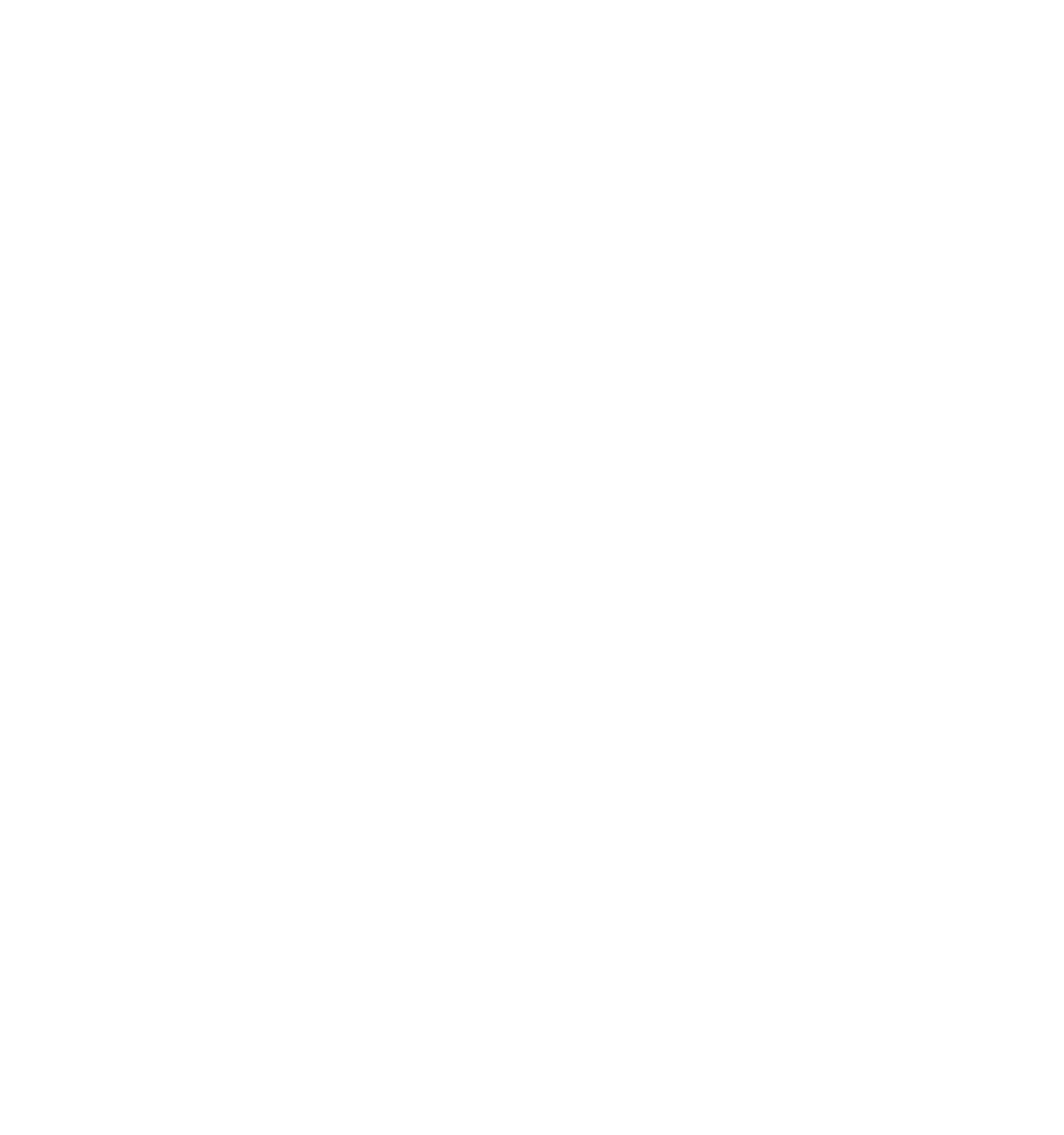